Date and place: The festival takes place mainly on the Green festival in Chernivtsi Regional Museum of Folk Architecture and Rural Life (str. Svitlovodska 2, entrance from the street. Moscow Olympics, 38 b).

The aim of the festival: Combining Ukrainian folk customs and traditions and spiritual rites of the historical past and modern youth culture, promote the growth of national consciousness of young people, education of pride and patriotism to his country, his native land, city. 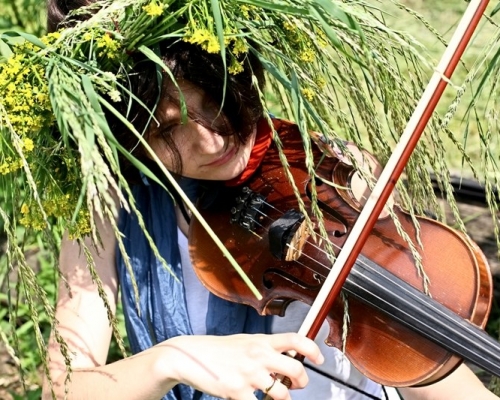 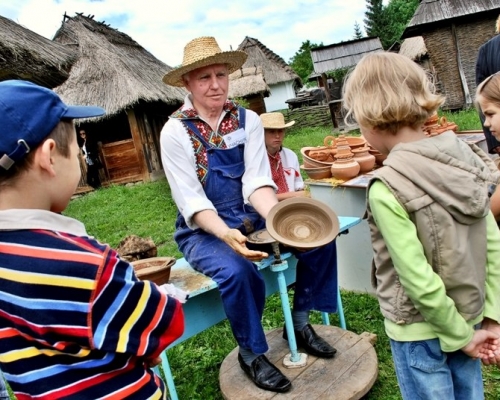 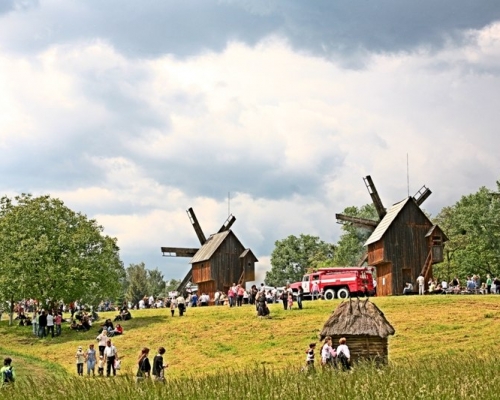 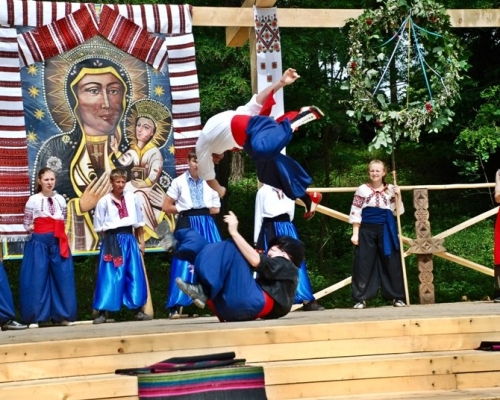 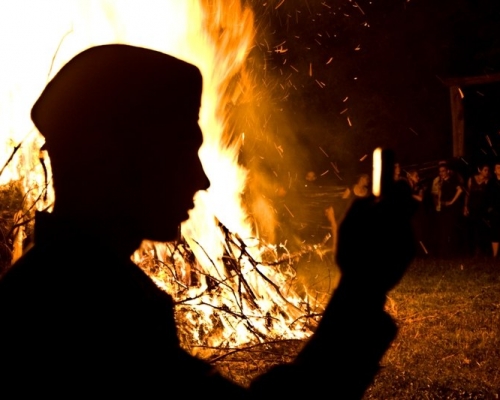 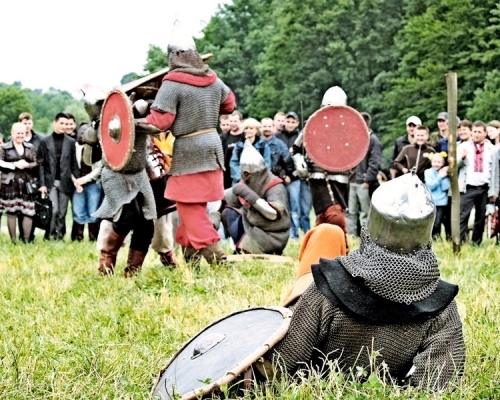 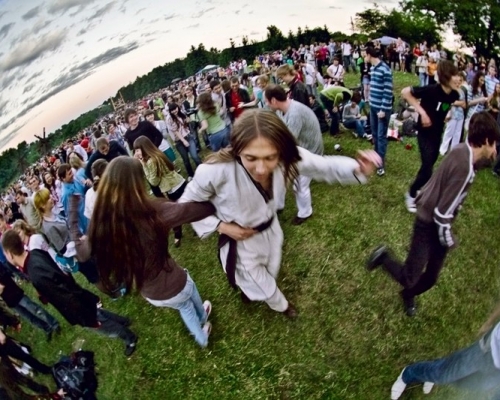 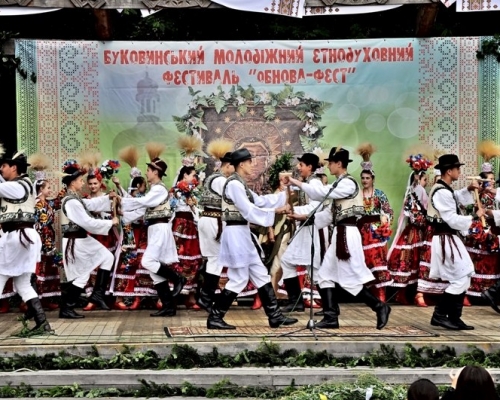 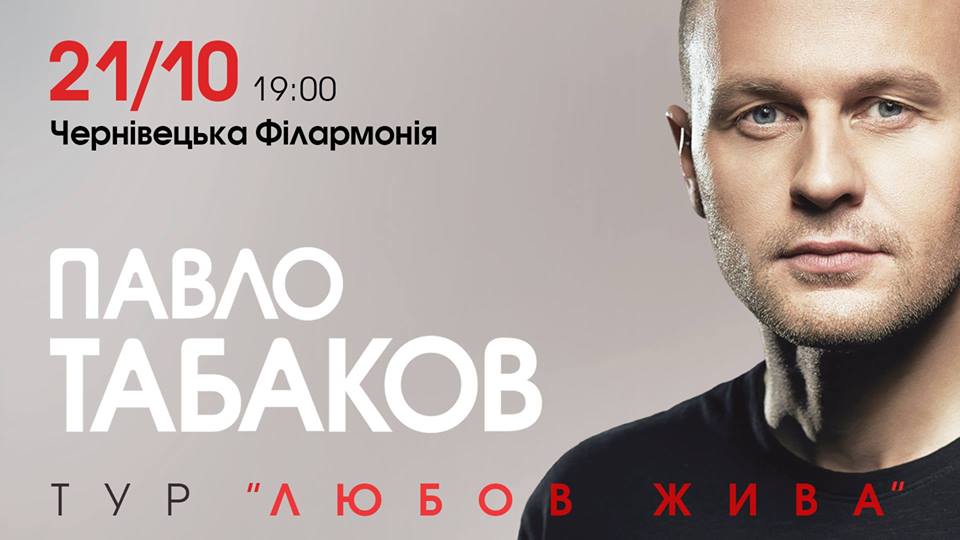 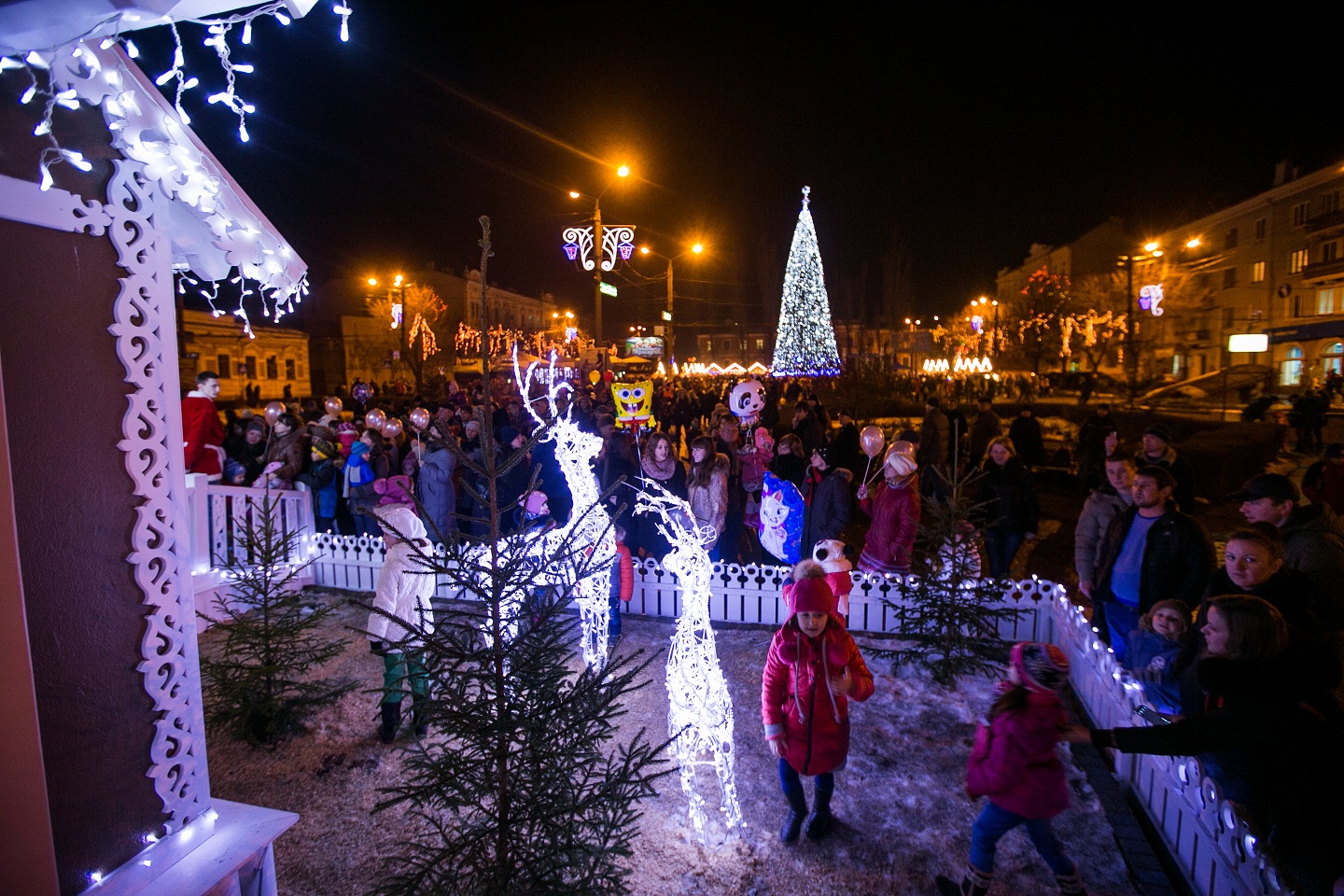