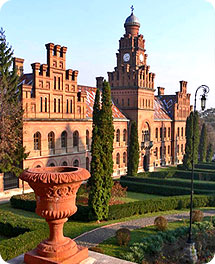 From the cinema “Chernivtsi” departs University Street, leading to the band’s masterpiece old Chernivtsi – Chernivtsi University (the former Metropolitans residence). On the same street are also the first two buildings of the university.
The fact that provincial town, “backwater” as sometimes scornfully called Bukovina in other provinces of Austria-Hungary received its own university, the great merit of Bukovina metropolitans Eugene Gakman (1795-1873). After an honor to be fighting at the same time university town of Chernivtsi and more famous settlement. Old Prague demanded the Czech university, birthplace of Mozart Salzburg would revive the university, which functioned until 1810, the port of Trieste, too, went to the applicant. March 31, 1875 Franz Joseph I signed a law establishing Chernivtsi University. The centenary of the accession edge of the Austro-Hungarian city received a magnificent gift: alma mater Francisco-Josefina. Prize is happy and the future of students, and ordinary townsfolk. At the opening of the Kaiser waited, did not work, had to be content with Minister K. von Shtremayyerom. 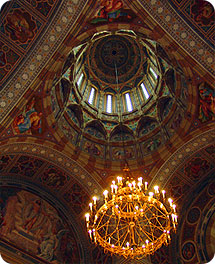 And let’s go a little further and look at the main building, the former residence of the Metropolitan Stone wonders of creation of the talented Czech architect Josef Hlavka.
The scope of work was terrific, especially for construction was created several special pits in Bukovina, earned in two brick factories and one ceramic and school for builders. Austria-Hungary has never seen anything like this! Almost 18 years Glavka created your masterpiece, and this helped him master from everywhere.

Built carefully and accurately. Each brick is measured and checked for sound and one master could put a day not more than a hundred bricks. In the huge vats of solution added carrion, organic – super-glue, such clutch, also backed chicken eggs stand for ever. 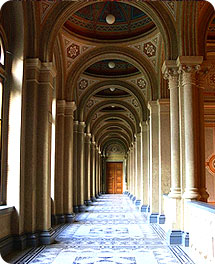 Does the university world, more beautiful and elegant? Unlikely. Residence – the spirit of Bukovina, a symbiosis of styles and cultures of all the peoples that inhabited this region. You can draw parallels with medieval castles or Moorish palace of Alcazar in Spanish Granada, to find elements of Byzantine or Romanesque architecture, discover traditional Bukovina ornaments in ornament roofs, decorated with colored tiles or wonder ceilings state rooms, which are so similar to Hutsul carved boxes, and together these conquering chord elements create beauty and harmony.

Here we complete our virtual journey to the city, should only be noted that Chernivtsi – unique in its diversity. 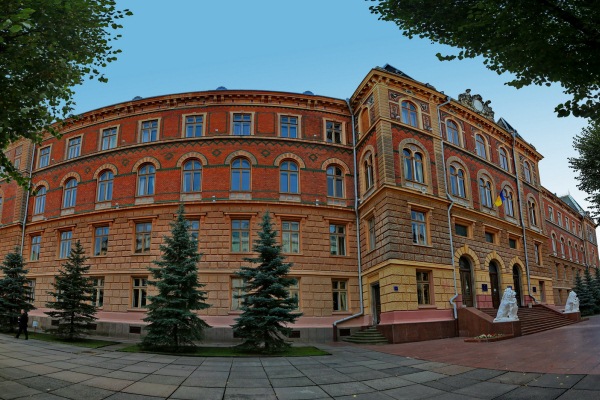 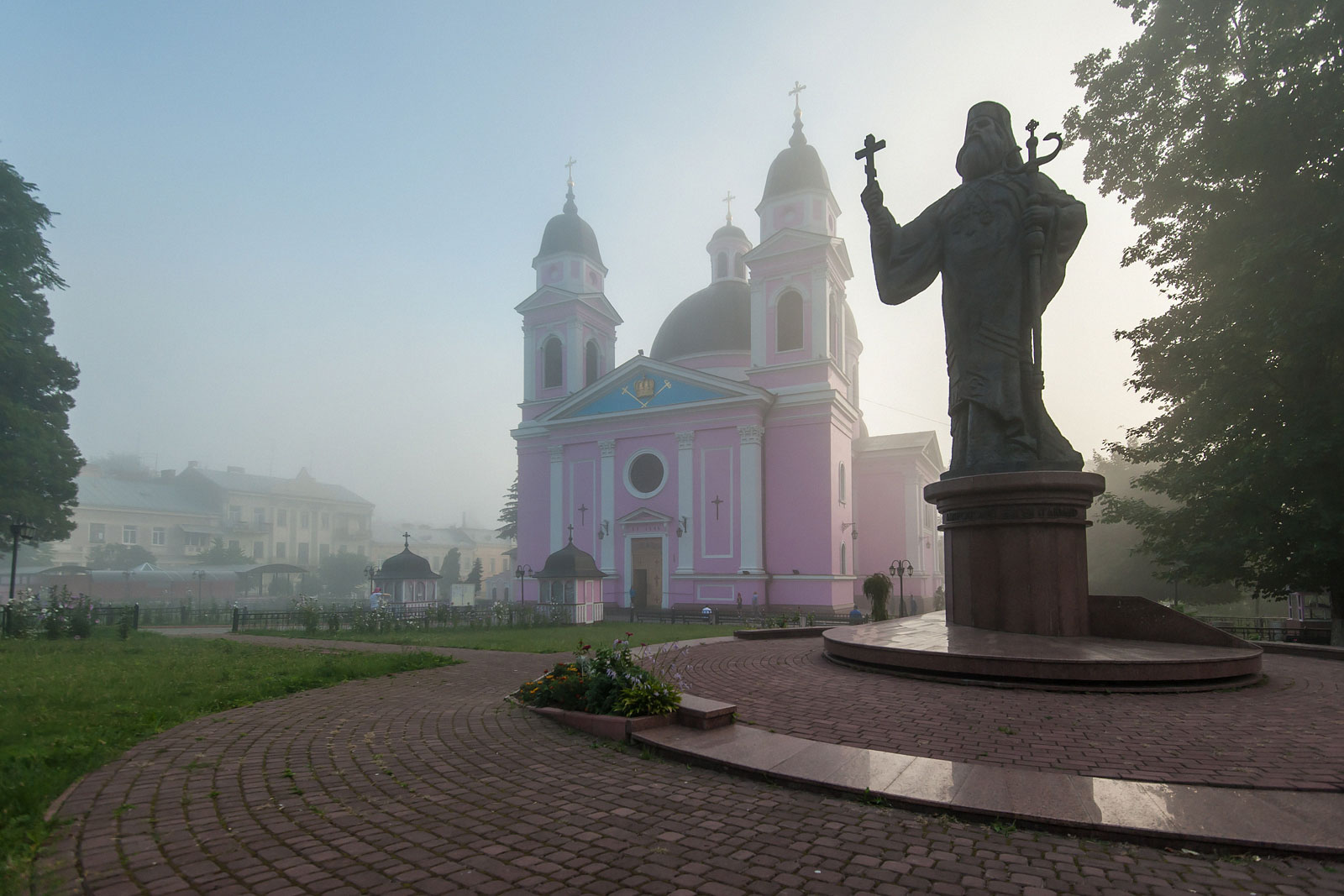