In 1885, the Archbishop Zygmunt Schesny Felynsky received a formal appeal to the Society of Jesuits asking distribution of the order to the territory of Chernivtsi. Then the priest of the Jesuits in Chernivtsi was appointed Fr Simon Tihovsky. The first service he conducted in a small chapel, loud nicknamed Chernivtsi residence. However, the number of followers grew Jesuit, Roman Catholic community grew and it became necessary to build a new church.

Create a project of the church, in the tradition of Gothic churches of Europe, instructed the Director of Chernivtsi Higher Engineering School, Professor Lyaytsneru. Funds for construction were collected through donations from the faithful of Galicia and Bukovina. The initial construction cost was determined at 160 000 Zlata. As a result, along with statues, bells, big body and the seat, which was added to the back of the church, the construction cost was 208,000 Zlata.

Window glass windows were imported from Poland, unfortunately, now preserved only the upper stained glass. The author of the murals was the artist Porridge Nikolayev, and the author of the main altar and pulpit – Master Shtufleser from Austria. Standing in the church body worth 5,000 florins was made at the factory Rieger in Germany. In the spring of 1894 was brought from Scotland three bells. The biggest of them called “the Heart of Jesus.”

The solemn consecration of the start of construction of the church took place June 7, 1891 rokuNa dedication of so many believers come to that solemn church service had seemingly set separate altar. Festive worship was in three languages: Polish, Ukrainian and German. A June 21, 1895 was conferring temple named “Most Pure Heart of Jesus.”

After the capture of Chernivtsi ryadyanskymy troops in 1940-1941 the church continued to operate under the supervision of the NKVD, and in 1945 local authorities briefly gave church Orthodox believers. However, in a year, the church was selected and pravoslanoyi community.

For some time the church was closed, then they decided to place regional archive, which at that time was scattered in four different areas of the city. As a result, most of the domestic interior of the church was destroyed. Inside the three-story temple made by two reinforced concrete beams that are attached to the walls of the church. And between the columns erected brick walls. Lower stained glass windows were destroyed, overall, fortunately, survived.

Since March 1, 2010 belongs to the church created in 1996 by the parish of the Roman Catholic Church. Inside the temple there vidbudovchyh and restoration work. 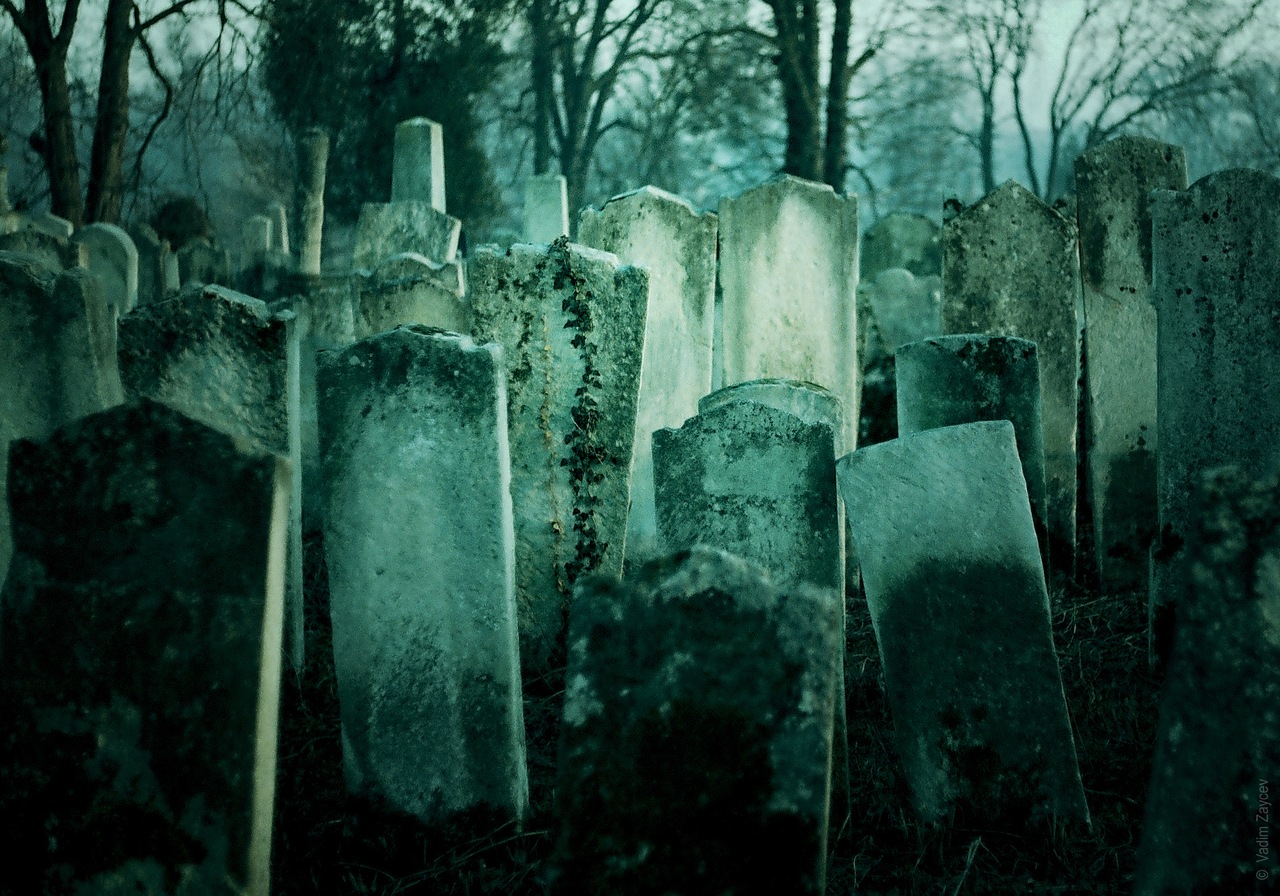 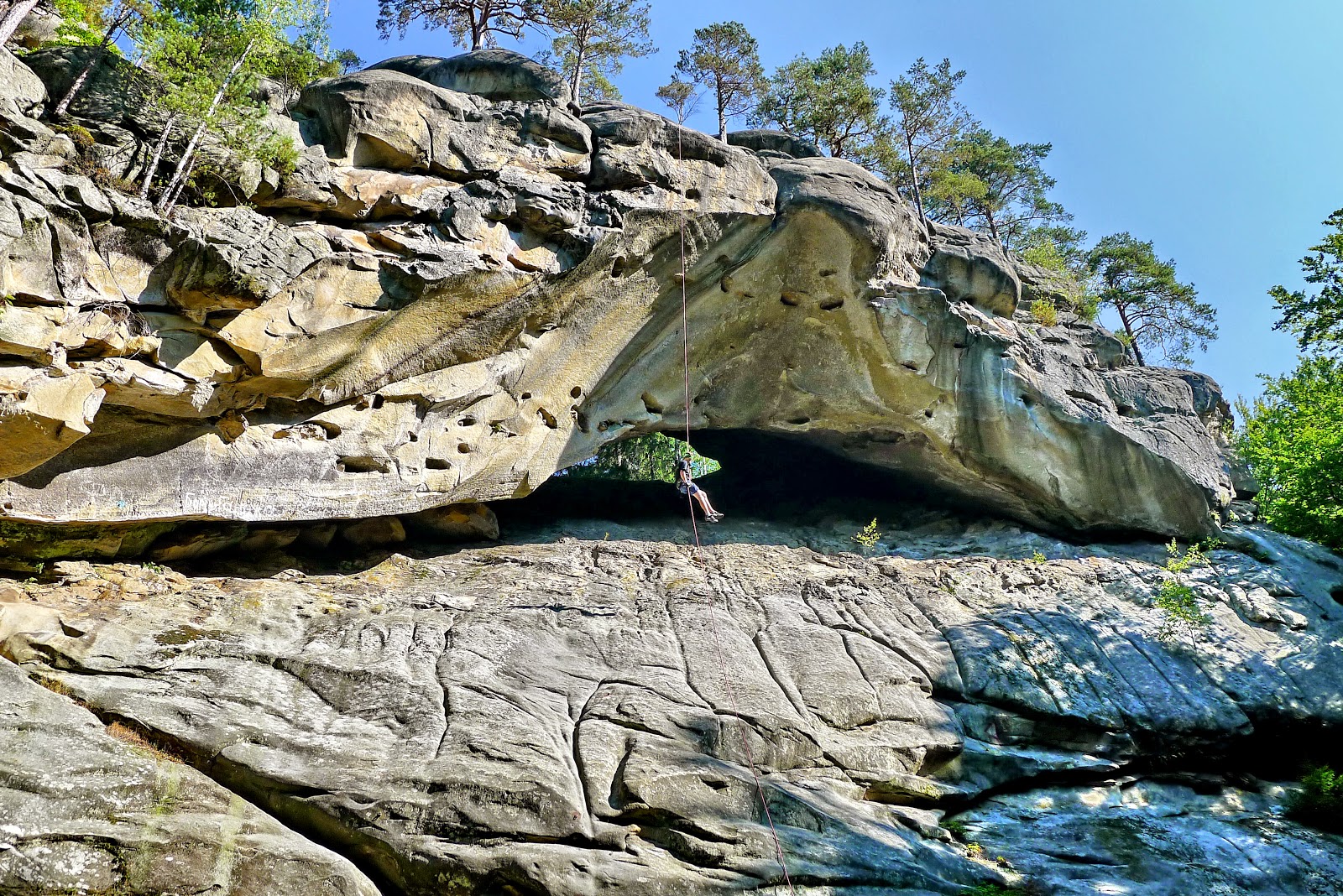 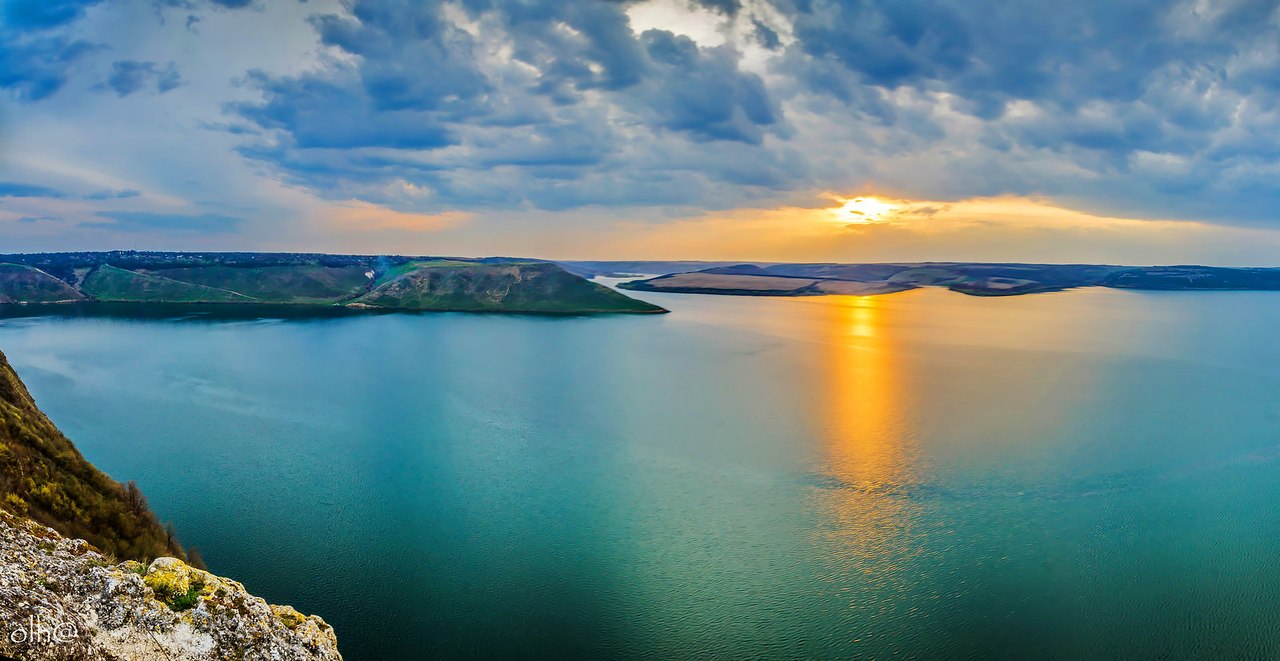